Words To Wed By 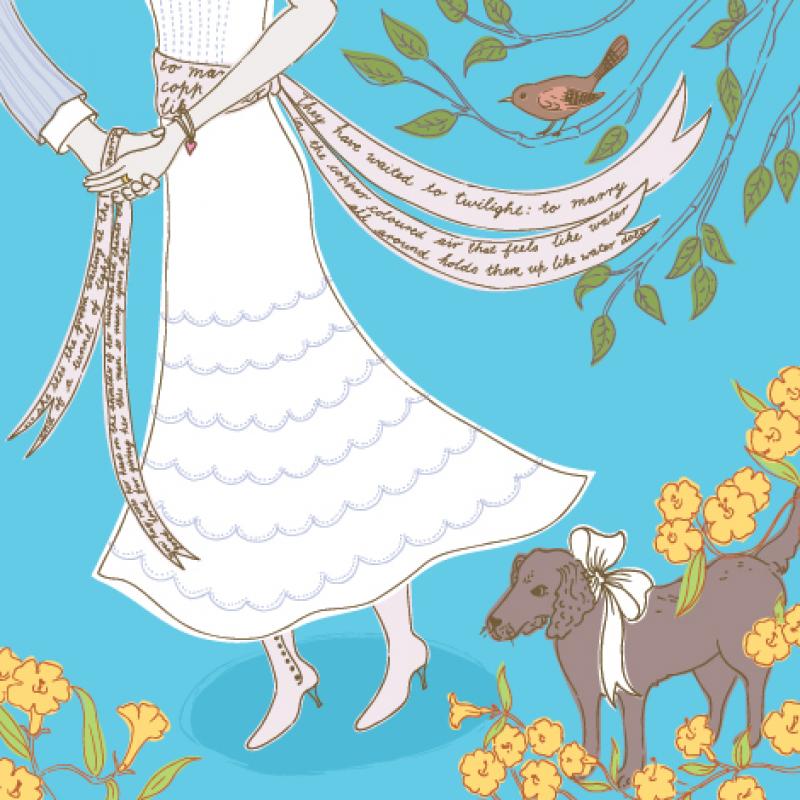 Wedding readings tend toward a generic cannon of sonnets, psalms, and snippets from novels, most of which don’t bear anything close to a Southern accent. Given South Carolina’s rich literary history, why not pick something a little more homegrown? Something that better suits our Lowcountry landscapes and our collective romantic experience—if there is such a thing. A little digging can yield some true gems, like this lavish one from Charleston-born Mary Elizabeth Lee, who came to literary notoriety when she published her near-epic poem, “The Bridal,” in 1851. Here’s an excerpt:

“…It was well,
The soothing touch with which the pastor laid
Her hand within his own, who prest it close
In one long, fervent clasp, that seemed to tell
Of thoughts too deep for speech, as if he knew
The voiceless feelings of her secret soul.
’Twas well for her! The kindling blood rushed back
Unto its living source: She strove to check
Her heaving frame, but felt the task was in vain;
And in one gush of tears, gave her whole heart.”

Seems Miss Mary was a tad influenced by the Romantic poets, no? Searching for a little—OK, way—less flowery prose, we turned to Sullivan’s Island’s own Marjory Wentworth to see what the state’s current poet laureate has in the way of nuptial material. She obliged with a small pile of poems she’s read at several weddings. One of our favorites? “The Coming Light,” published in 2003. Here’s the second half of the piece:

“…They have waited for
twilight to marry
in the copper colored air that feels like water
all around and holds them up like water does.
At the doorway, she isn’t thinking about the veil
slipping off her head, or whether
her grandfather’s wheelchair made it over the steps
she sees the groom waiting at the end of a tunnel of light.
At the altar, he is turned away from her. A thin crucifix
lies flat against the beige cracked stone wall.
She is certain, that before everything and everyone
there was God, filling the air
where she walks into the coming light.”

“…Now Ray rests her head on the shoulder of her husband and thanks the good Lord for giving her this man so many years ago. What would her life have been like if she didn’t let her mama push her out the door the night the gang invited her to come steal a watermelon?

She supposes they might have gotten together sooner or later, but they may not have had that moment. The memory of the warm wheel well in the back of Angus’s flatbed, and her future husband patting her back before putting his hand out flat as if he wanted her to give him five. Then his gentle voice filling the blank space between them as he said, ‘I’m Willy, pretty girl.’...”

Nice stuff, all around. For many, many more reading options—from these authors, plus CharlestonScene editor and spoken word poet Marcus Amaker to beach-read guru Dorothea Benton Frank and other 19th century stars—visit charlestonweddingsmag.com for our new library of wedding-perfect prose from South Carolina writers. 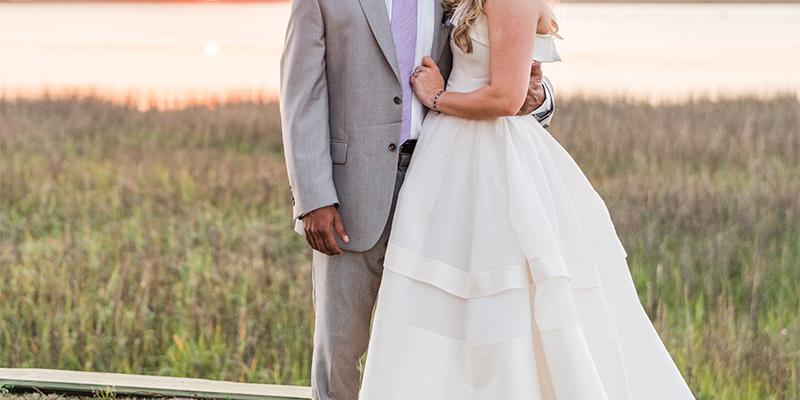 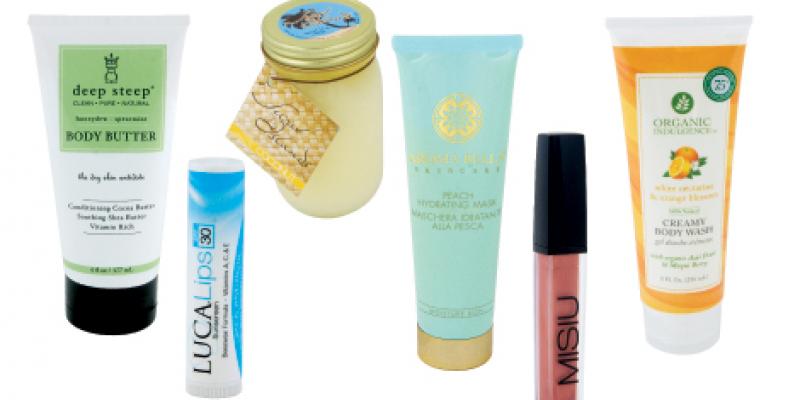 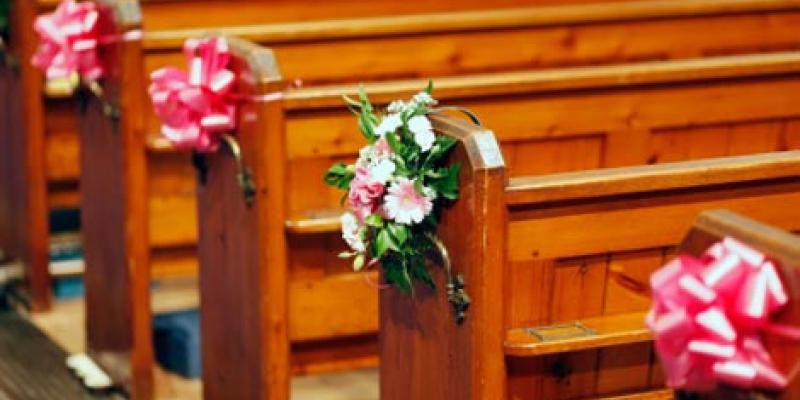 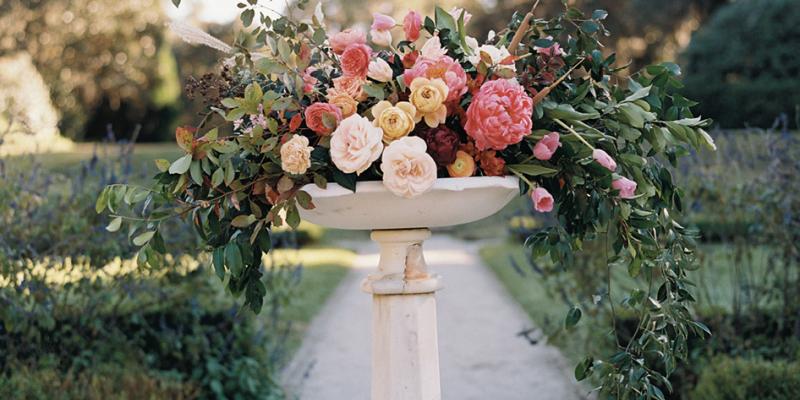 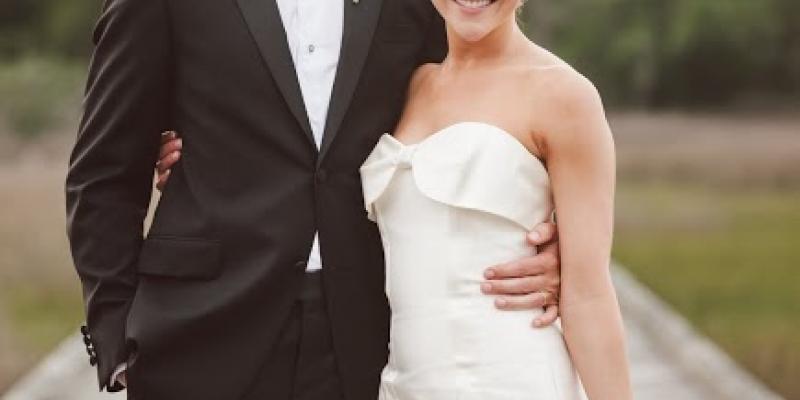 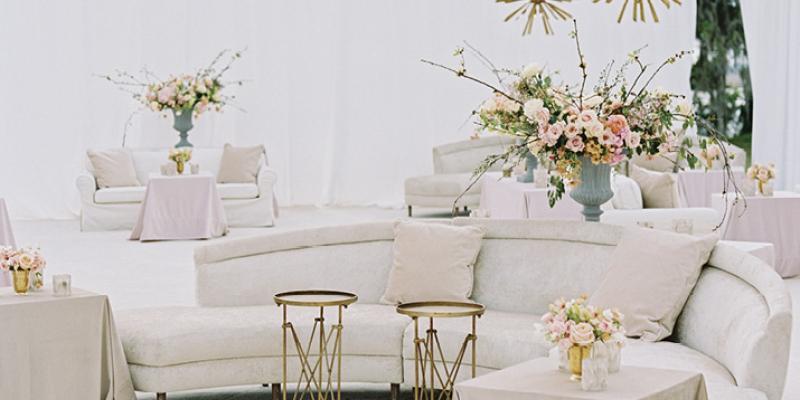 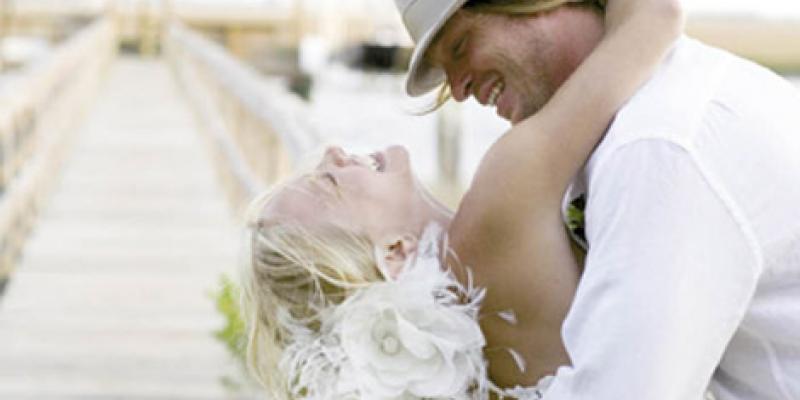 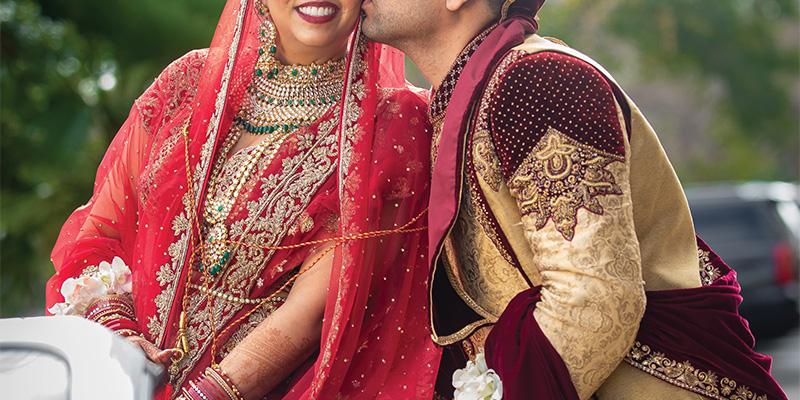 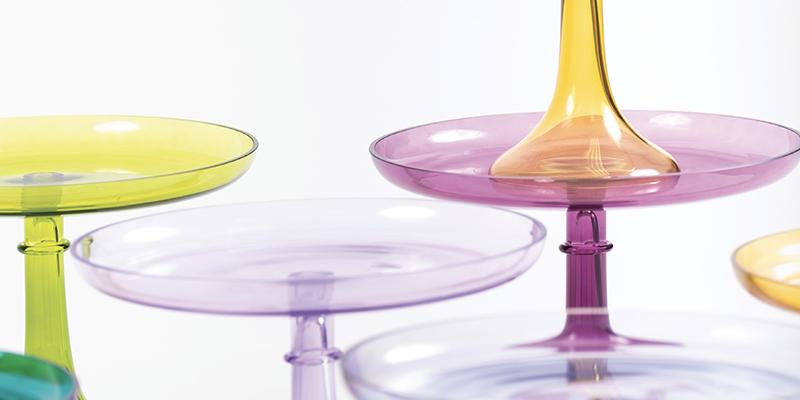 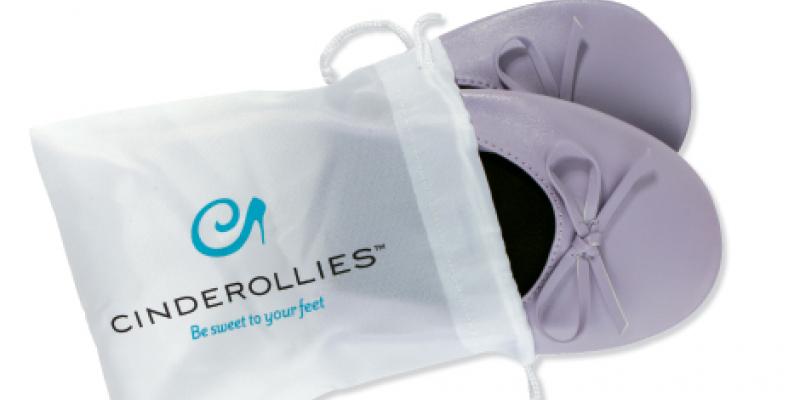 Feature
Roll With It
Ready to say “I do,” but don’t want guests to say “I don’t” to the dance floor? Here’s a smart solution 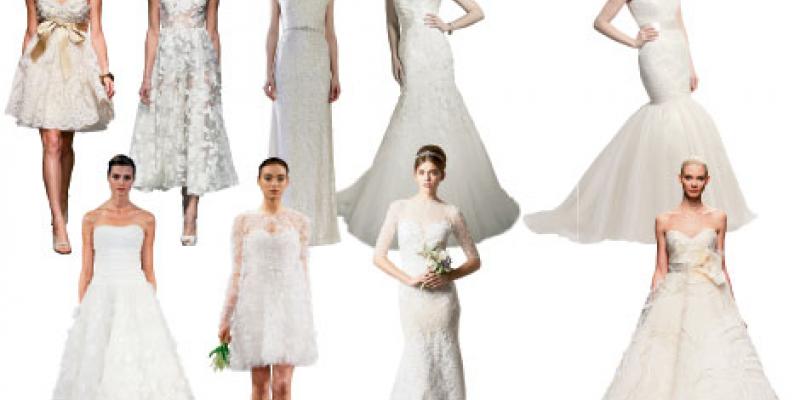 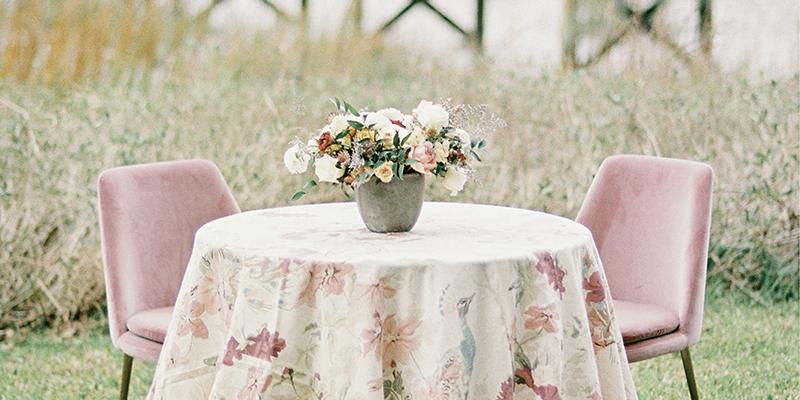