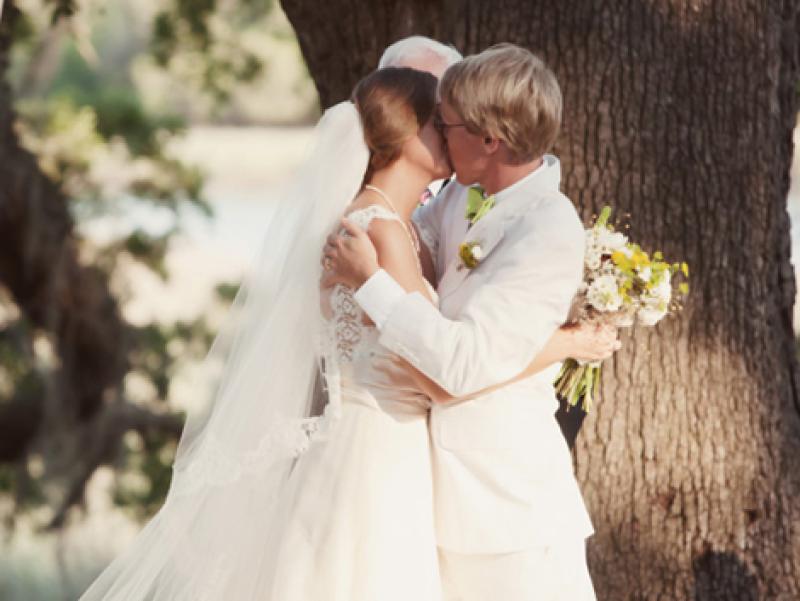 It’s been said that every sailor needs a first mate. For Lindsey of Englewood, Florida, and Atlanta, Georgia, native Christopher, this saying came true and then some. What began with a competition on the water—they sailed against each other at the 2009 Charleston Race Week Regatta—unfolded into romance once back on land at the after-race festivities. Following a two-year courtship, Lindsey joined Christopher on a camping trip in the mountains to launch his newly finished wooden boat. After setting up camp beneath a waterfall, Christopher presented Lindsey with a ring and asked her to be his wife. Of the moment, “It was perfect, just the two of us doing the things we love, and a total surprise,” says Lindsey.

When choosing a venue, the pair turned to Christopher’s parent’s private property located on John’s Island’s Church Creek. With their shared interest in both nature and boats as inspiration, they turned to eco-friendly experts Toni Reale and Lori DeNicola of Blue Planet Green Events. A palette of neutral shades with pops of yellow, green, and orange enhanced the venue’s natural beauty, while the designers’ method of using reclaimed wood for décor worked seamlessly with the bride’s passion for architectural preservation. On April 28, Lindsey arrived by boat and joined Christopher on the bank beneath the rich live oaks where they said “I do.” Following an alfresco Southern feast, things heated up with sailor-inspired specialty rum cocktails, outdoor games and swings, and a long night of dancing to the music of The Sneakers. The night ended with a bang as fireworks lit up the sky and the newlyweds sailed off in their wooden-hulled 1959 Lyman boat. 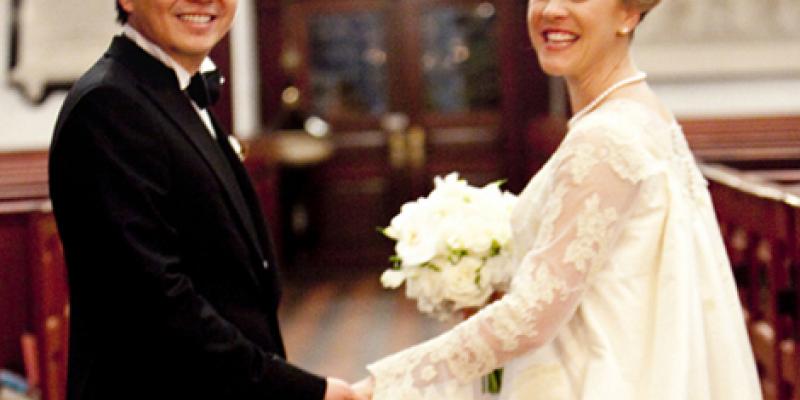 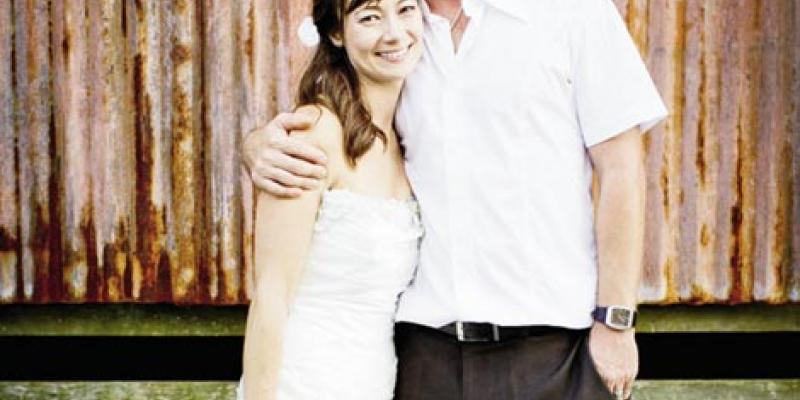 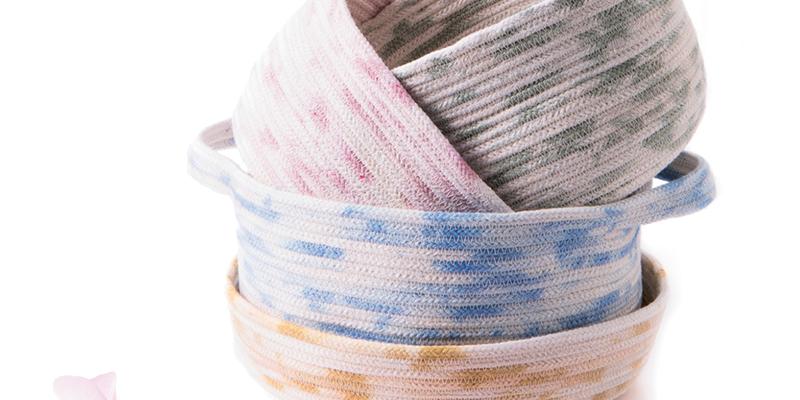 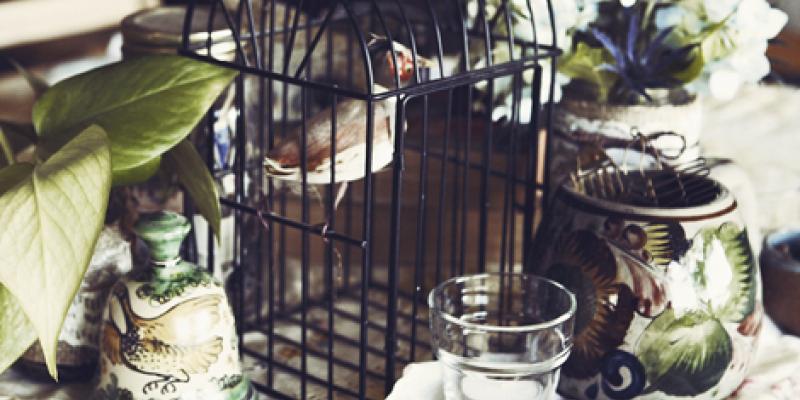 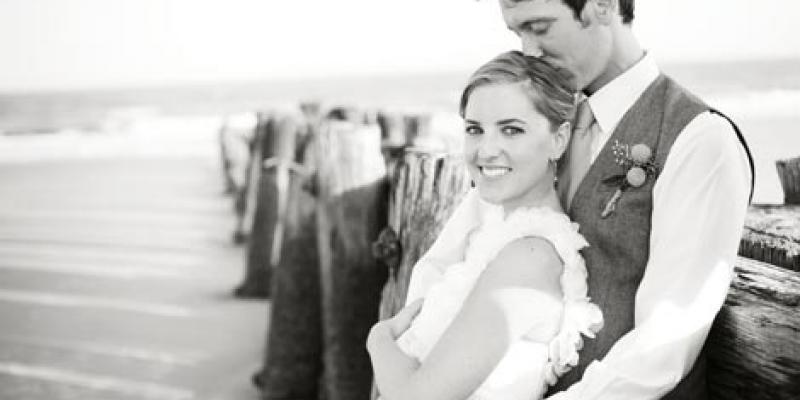 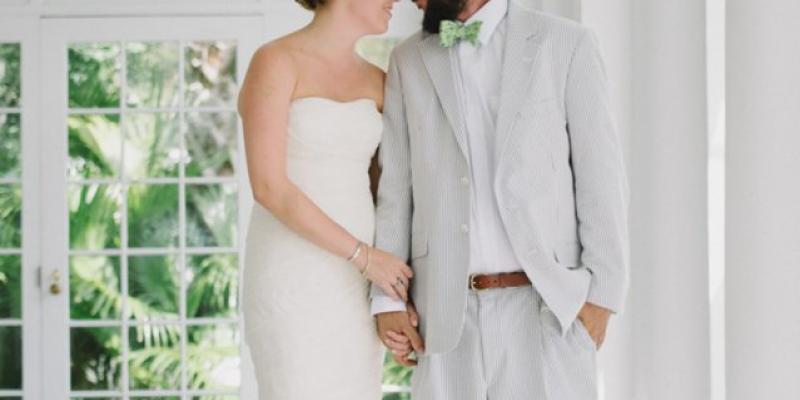 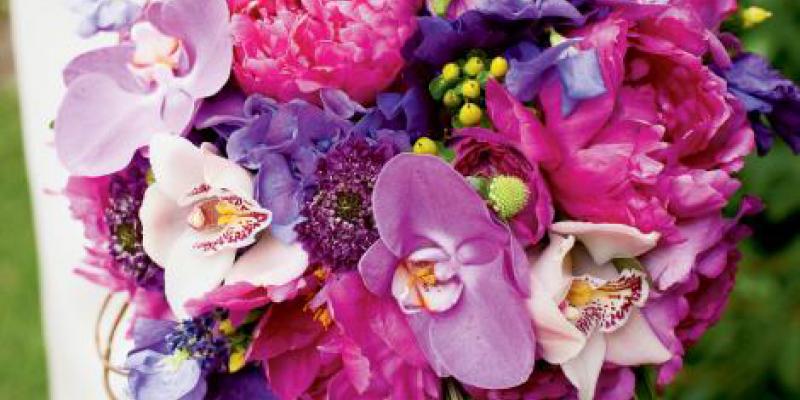 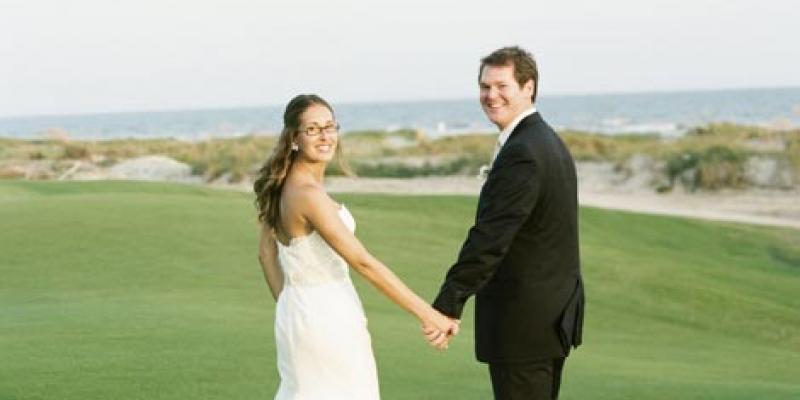 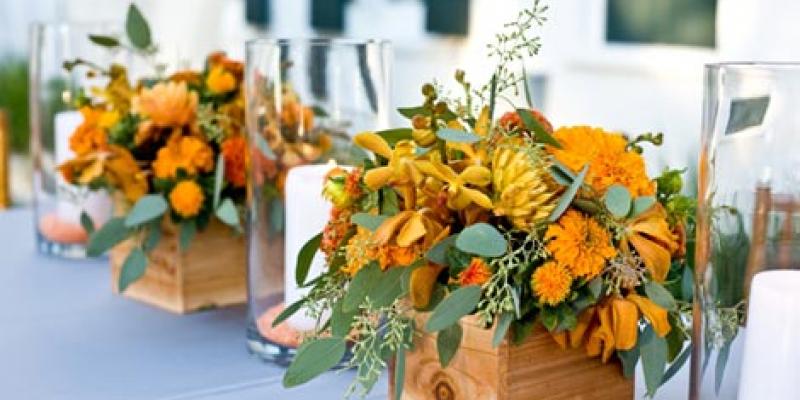 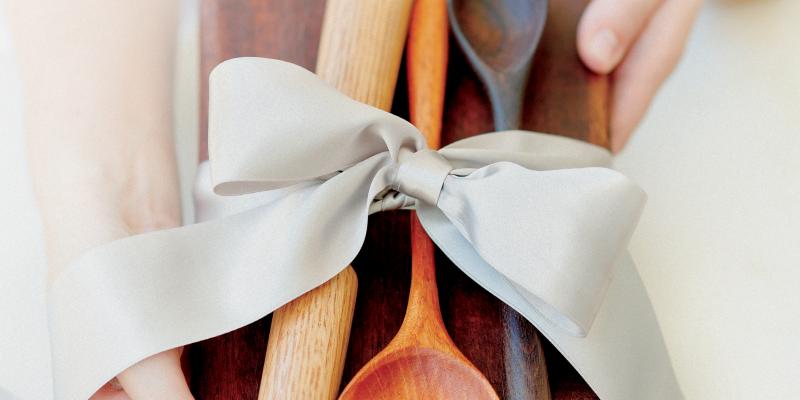 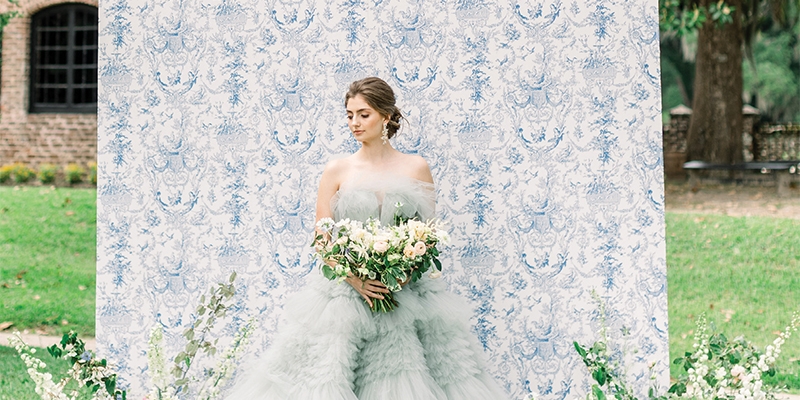 Feature
Fancy That!
Create a consistent and oh-so-individual designer look for your big day 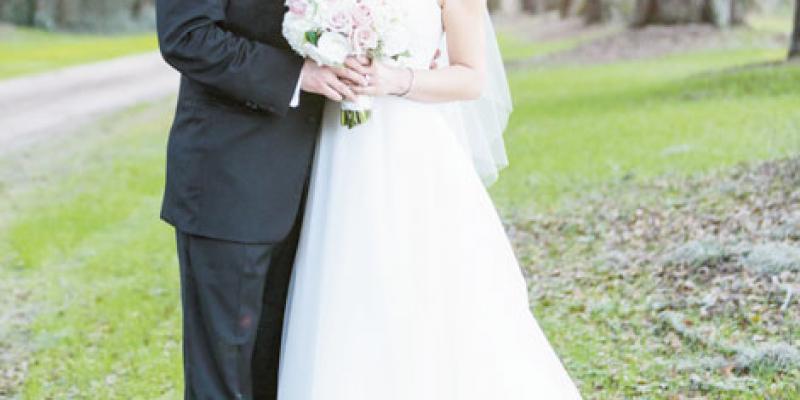