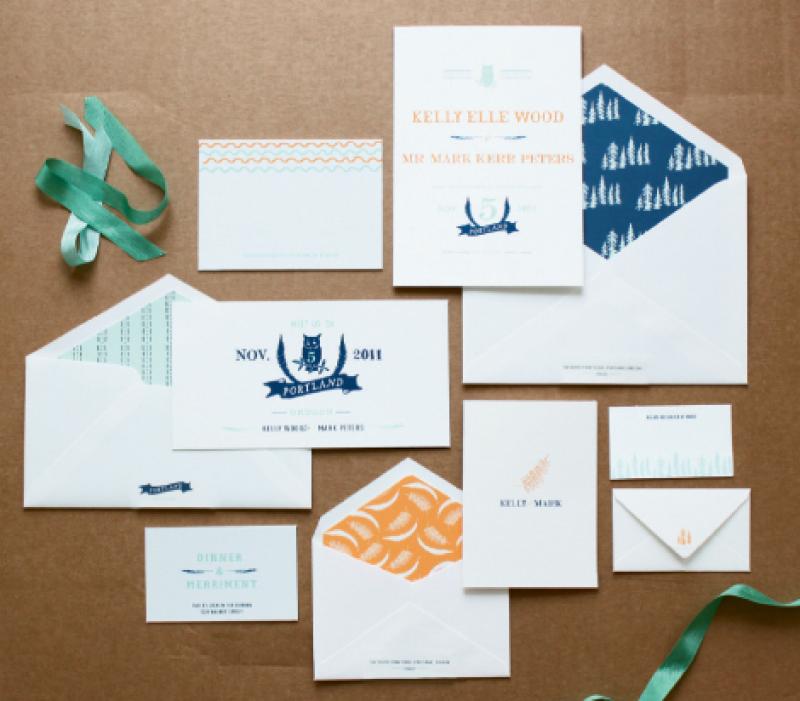 It’s been a banner year and then some for the gals at Sideshow Press (and sister company Stitch Design Co.) on Cannon Street. January marks the first anniversary of their pre-designed wedding suites, which, as they are now available online, effectively brought their couture letterpress creations to the masses. (Up until then, they offered custom work alone.) In the early spring, they outfitted a food truck look-alike with a letterpress machine and staged a “Moveable Type” event to school attendees on the old-time art. And they were recognized by Martha Stewart Weddings for a real-life invitation suite that scored a full page in the national magazine. Already lauded by The Today Show, Garden & Gun, Modern Bride, and Southern Living and sought after by top event designers in town and beyond, the excitement of 2012 has been icing on an already pretty sweet cake.

Sideshow first kicked off in 2004, when Virginia Gregg, Courtney Rowson, and Amy Pastre bought a 1926 Kluge letterpress and taught themselves how to print on anything and everything from baby blocks to cloth sacks and handmade papers. The group’s now known for mixing vintage and modern styles with clean lines and inventive materials and textures. And, says Courtney, they “hope to act as a bride’s inspiration, and have the themes from her papers infused through the rest of the wedding.”

As for the pre-designed suites, they fall into four distinct personalities: the feminine Great Gatsby, the eclectic Town Square, the Town & Country-esque Hunt & Gather, and the whimsical, outdoorsy Woodlands. “Our primary goal was to make the suites feel custom, without actually being so,” says Amy. They succeeded with aplomb. Envelope liners are works of art, and cards (from save-the-dates to RSVPs) are letterpress eye candy. Plus, the packages are practical, as couples can order as much or as little out from a set as they like. A standard set—including an invitation, outer and inner envelopes, reply card, and reply card envelope—starts at $1,500 for 100.

What’s next for the trio? DIY brides take note: they plan to produce a workshop that will teach attendees their tricks. “It’s an old trade, and one we want to actively participate in preserving,”  Virginia says. 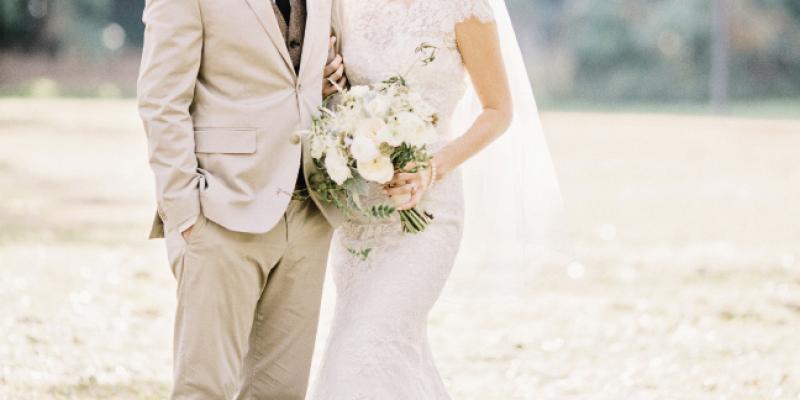 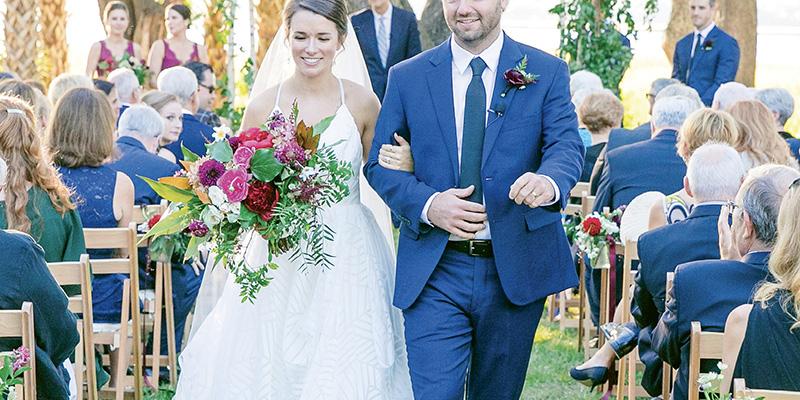 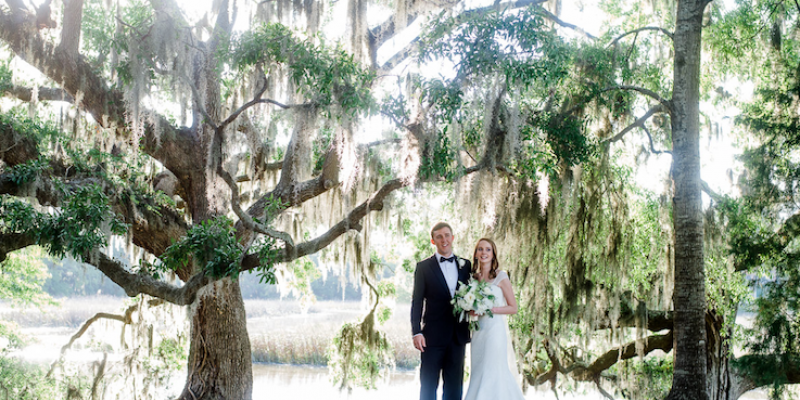 Feature
Simply in Love
Brilliant florals and a clean, crisp palette set the stage for a Florida pair's Big Day on Edisto Island 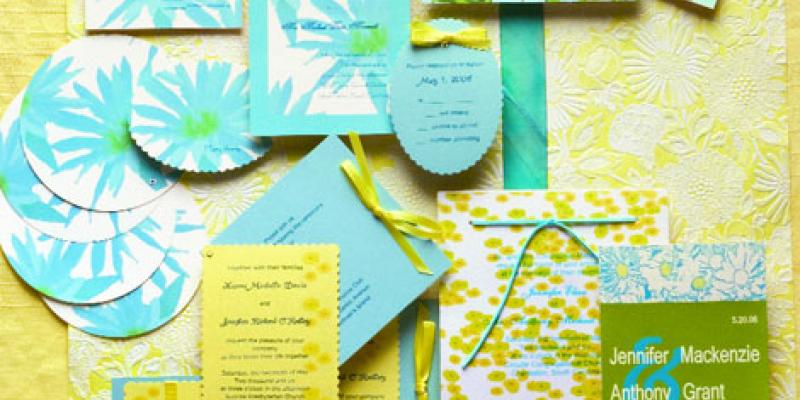 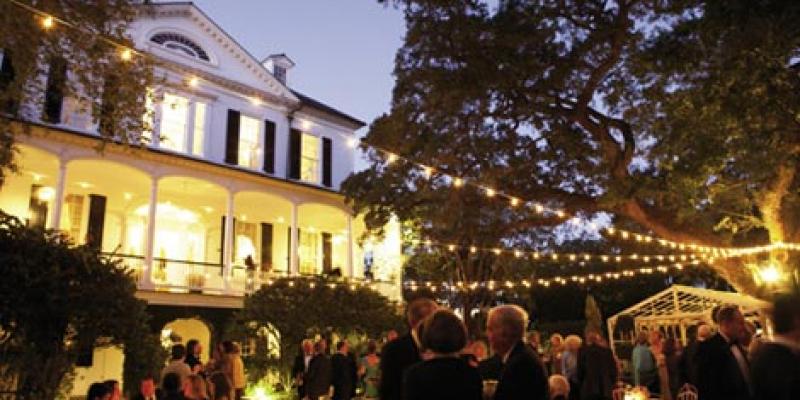 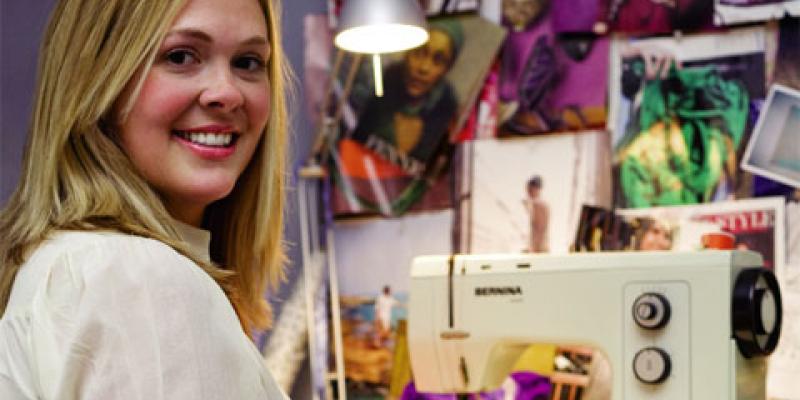 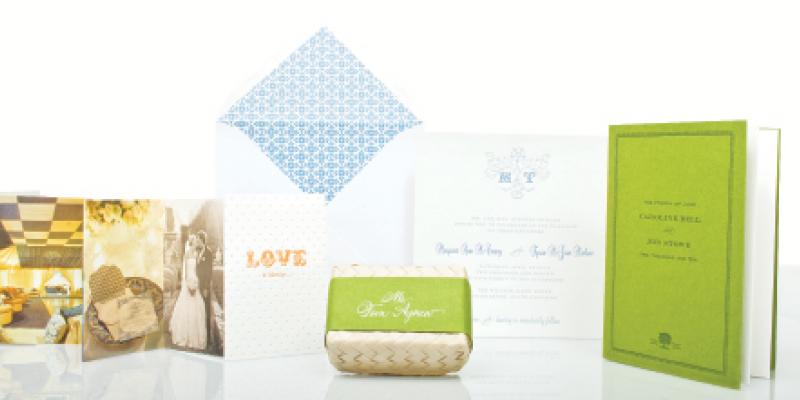 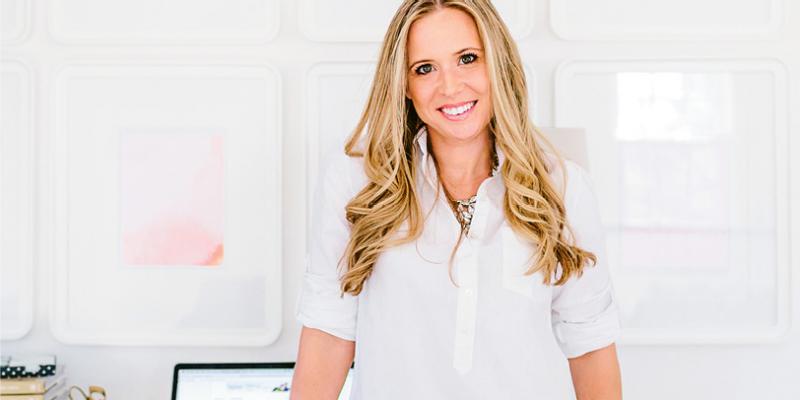 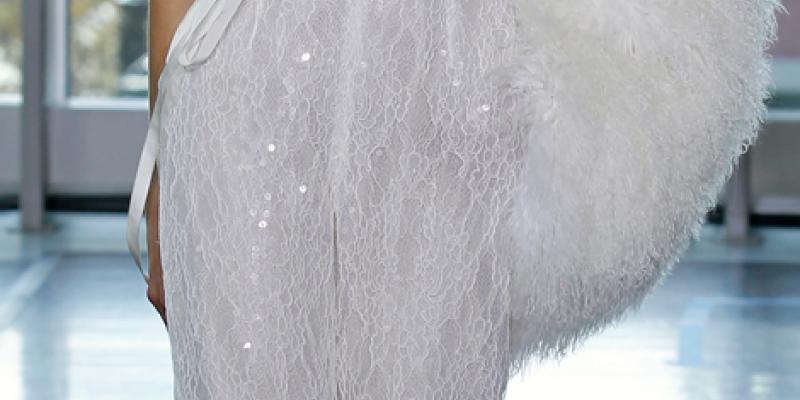 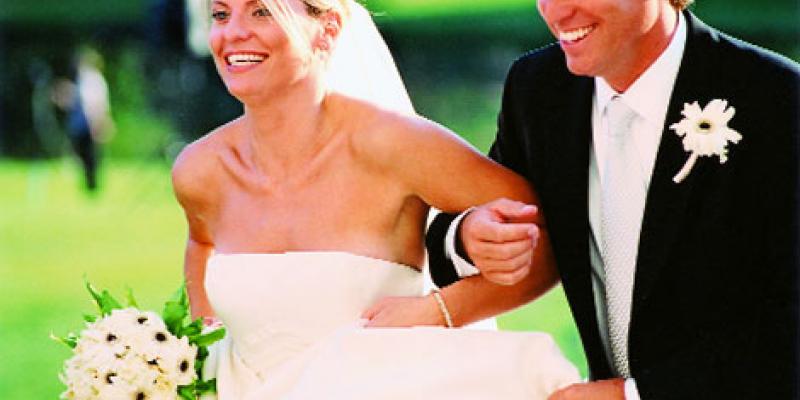 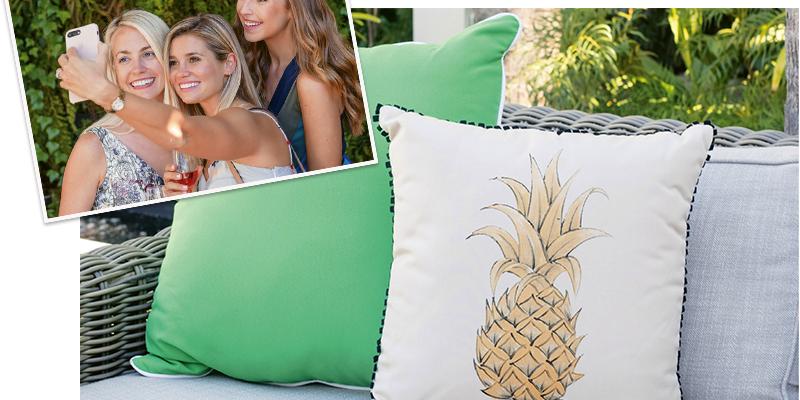 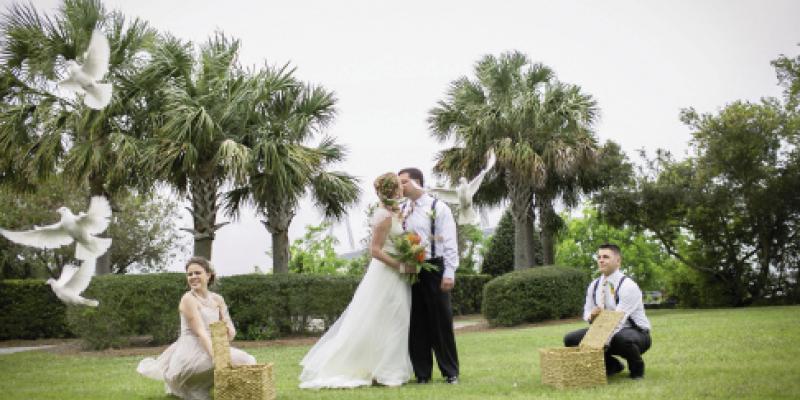 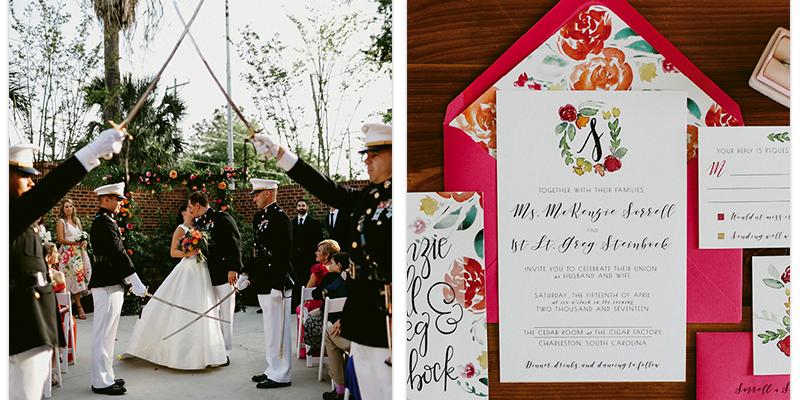