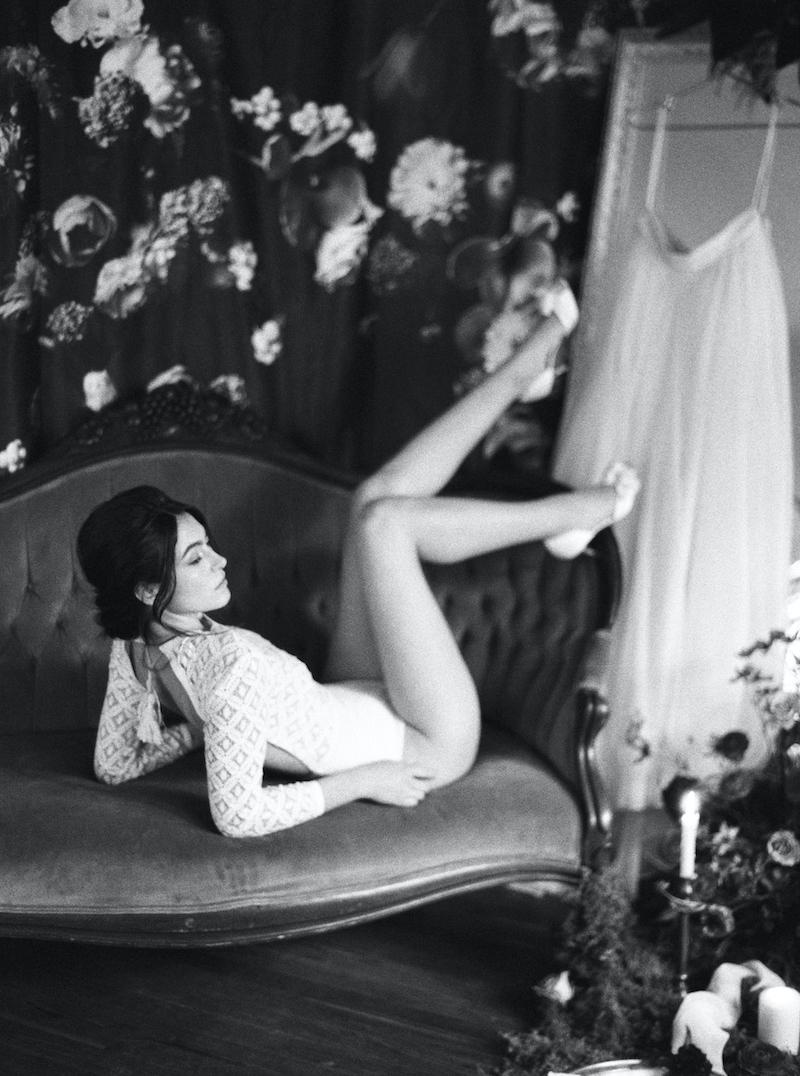 After poring through hundreds of thousands of wedding galleries and styled shoots, we’ve seen tons of boudoir photos in the mix. Till now, we’ve not seen one that made sense to share with you all. Why? We’re Charleston Weddings and we showcase the best of the area, which just so happens to be considered the most mannerly city in America. So not only can we not, in good conscious, show real brides in such a private light, but also we’ve not seen a styled shoot modeling the look and feel we think celebrates the modern Charleston bride. Till now.
Bravo to model Haylee Michalski and photographer Brian D Smith for these stunning photos that are sultry, powerful, and suggestive without compromising Haylee. We love how her personality comes through, how she looks smack at the camera, owning the situation and reclaiming “the male gaze;” with the poses she strikes and the emotion she conveys, it's clear she is the boss of how she is depicted. We also love how Brian shares practical ideas women of all shapes, sizes, ages, and more can utilize—black and white imagery, film, Polaroids, props, etc.—to get gorgeous shots.
Further? Listen to this: “I don’t much subscribe to the idea of doing these photos as a gift for husbands,” says Brian. “They will, for sure, appreciate them, but do them for yourself. Do them because you want to feel beautiful and sexy. Do them because you see value in documenting an intimate and quiet part of your wedding day. Do them because you want to show off, express yourself, and have fun.” Amen to that.
TIP ONE: Be street-smart.
Boudoir shoots are inherently vulnerable for whoever’s in front of the lens, so you should not only click with your photographer, but you should ensure your safety on set and after. Before booking, meet your shutterbug in person; make sure their reviews are solid, that they are known in the community, and that they are transparent. Have a written contract that details who owns
the imagery and what it can (and can’t) be used for.
TIP TWO: Get a glam squad.
You might be tops at styling yourself clothed, but pared down? You’re already investing in this shoot, so go for broke and get your hair and makeup done, and work with a pro to get the most flattering garments. Pick fashion stylists or lean on the staff at high-end lingerie shops, like Bits of Lace Fine Lingerie. 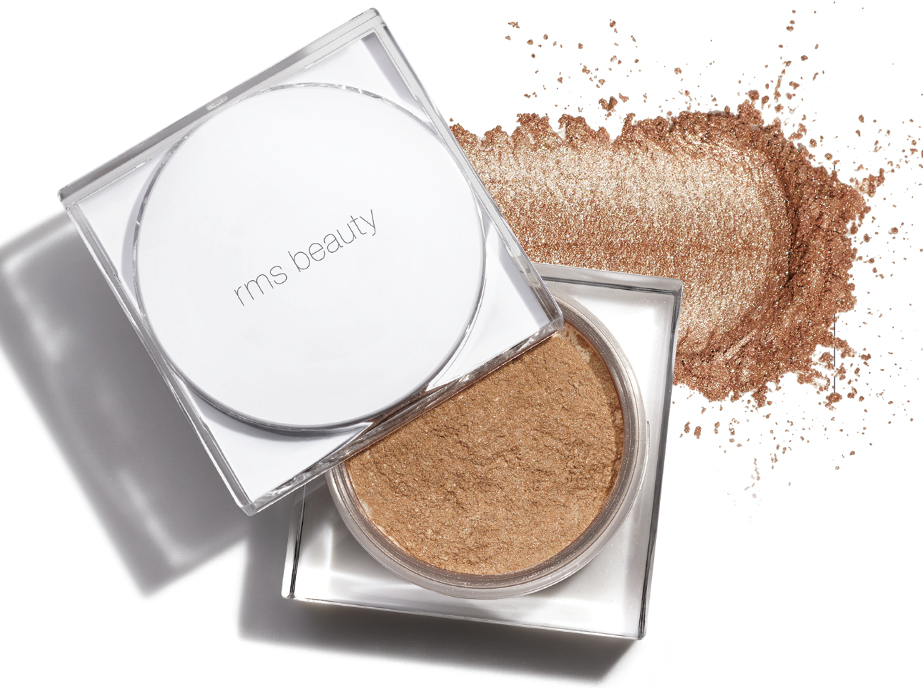 TIP THREE: Take it easy.
“Keep your makeup to a bare look and pick a hairstyle that you can play with and have some fun with,” says photographer Brian D Smith, who shot these images. “And,” he adds, “I don’t recommend getting a tan. Pale skin photographs beautifully! Be as natural as you are.”
TIP FOUR: Play with different mediums
“Film handles natural skin tones with grace,” says photographer Brian, who advocates using film, black-and-white, and Polaroids for boudoir shots. “With film, pale skin tones are a soft and creamy white and naturally dark skin tones have the most beautiful, subtle glow. Black and whites convey a certain mystery that is perfect for boudoir. I could talk about Polaroids all day long—Polaroid imperfections [inherent to the medium, not regarding the model] seem to beautifully represent the human existence.”
TIP FIVE: Own it.
Worried about being the agent of your own objectification? Flip that narrative and own your shots. Photographer Dana Cubbage, who doesn’t shoot boudoir sessions, but says she’s considering starring in one of her own says solid eye contact with the lens and leaving more to the imagination (rather than full nudies) conveys you, your personality, and your power.
VENDORS
Photography, styling: Brian D Smith, www.briandsmithphotography.com
Florals, styling: Petaloso, www.wearepetaloso.com
Model: Haylee Michalski through Millie Lewis Charleston
Venue: Wingate Plantation, www.wingateplantation.com
Lingerie: Bits of Lace Fine Lingerie, www.bitsoflace.com
Body suit: Sweet Caroline Styles, www.sweetcarolinestyles.com
Robe, shoes: MODELBRIDE, www.modelbride.com
Beauty: Pampered & Pretty Bridal Hair and Makeup, www.pamperedandprettyxo.com
Floral backdrop: Ashley Woodson Bailey, www.awblove.com
Sofa: 428 Main, www.428main.com
Paper Goods: Bergen Lauren, www.bergenlauren.com 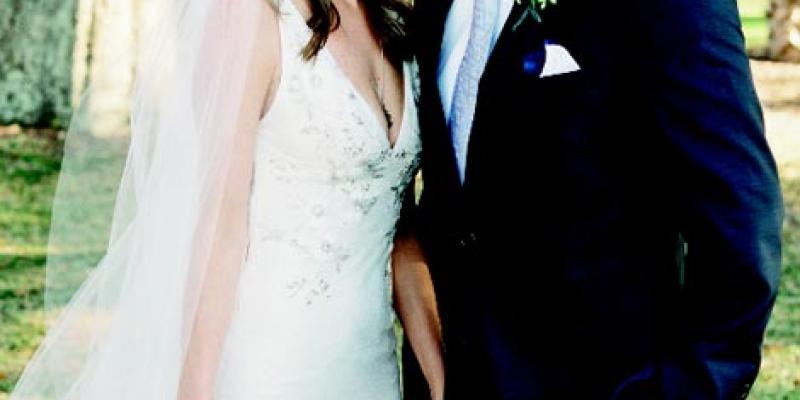 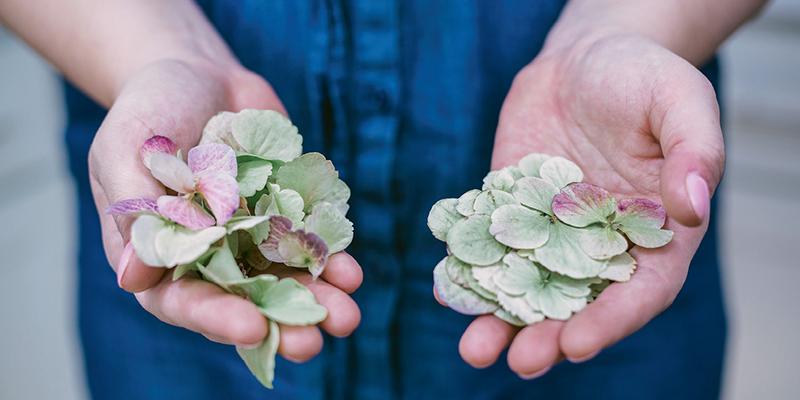 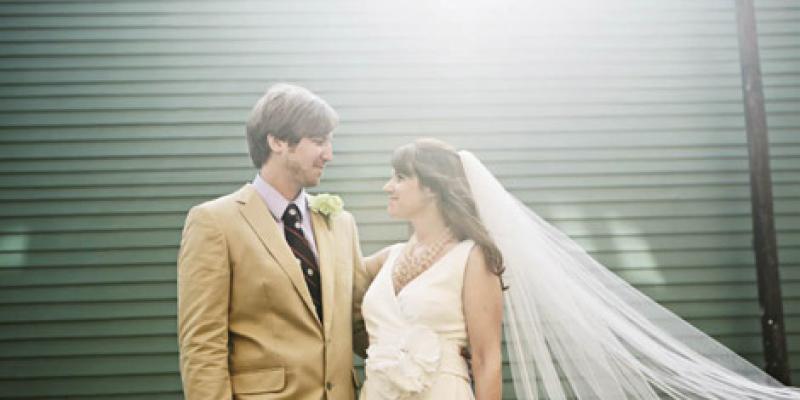 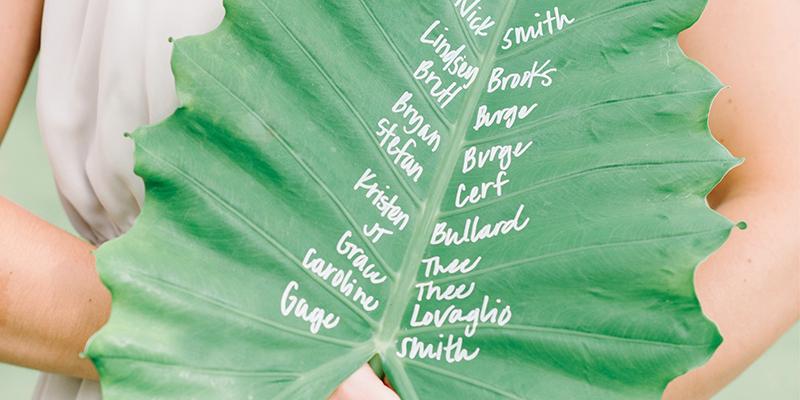 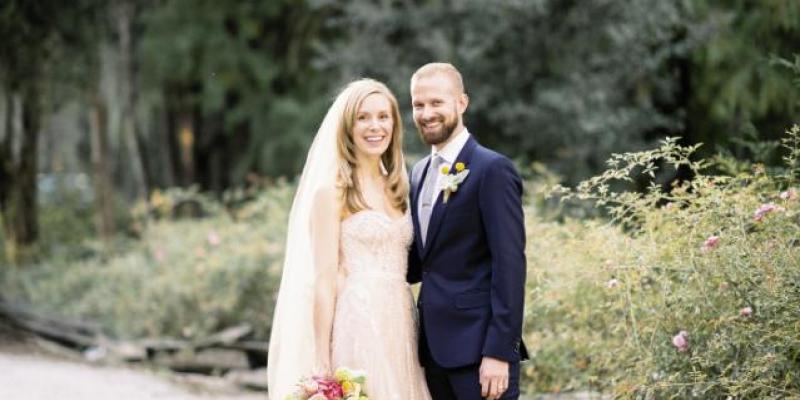 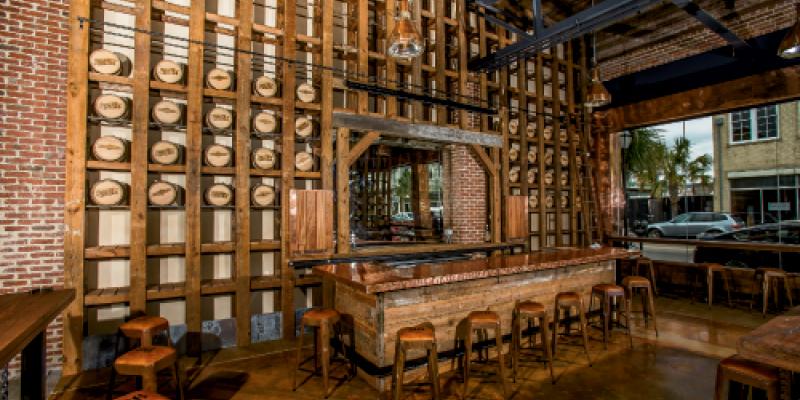 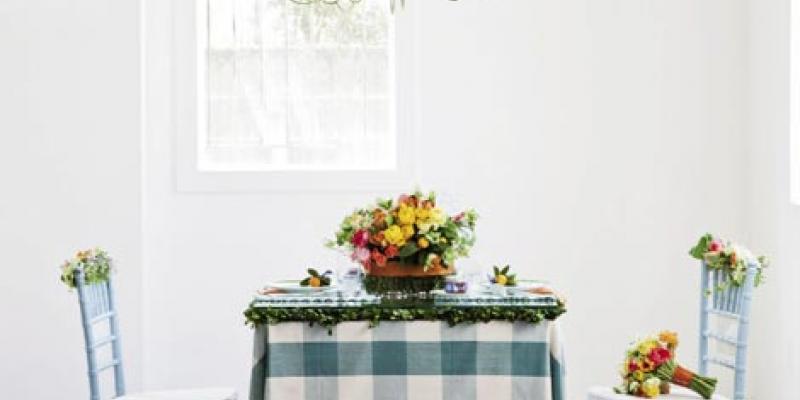 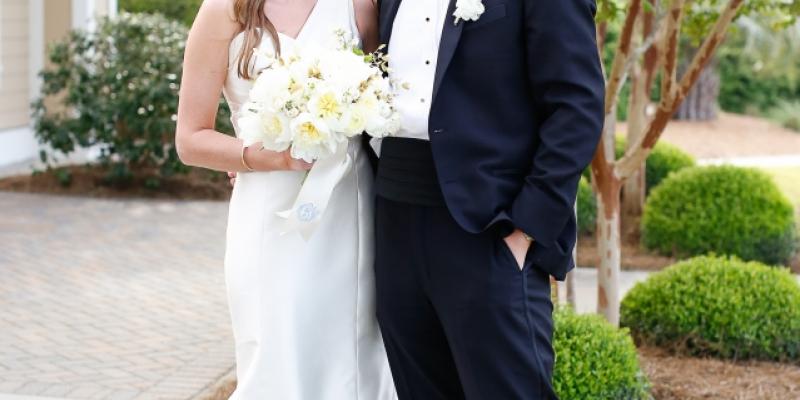 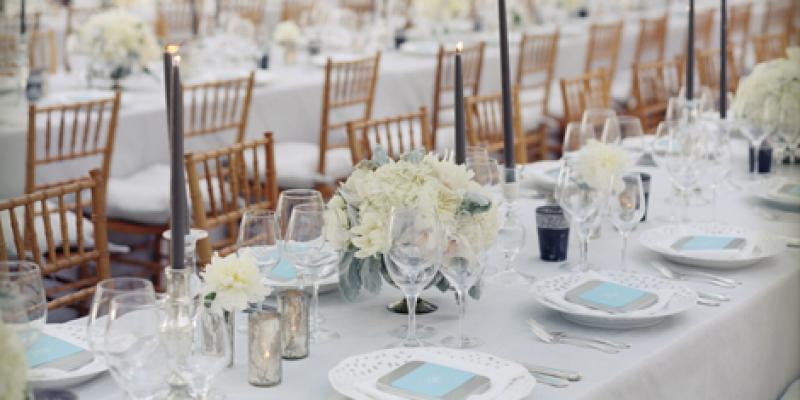 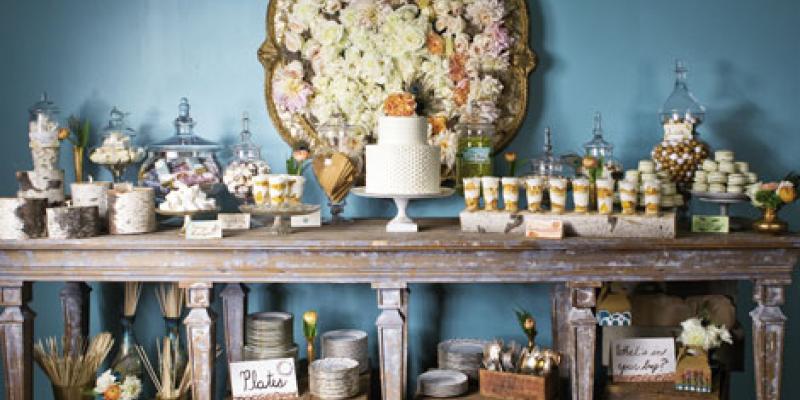 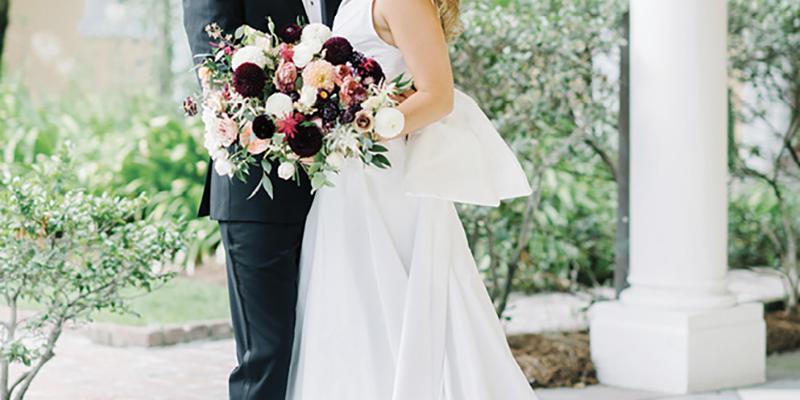 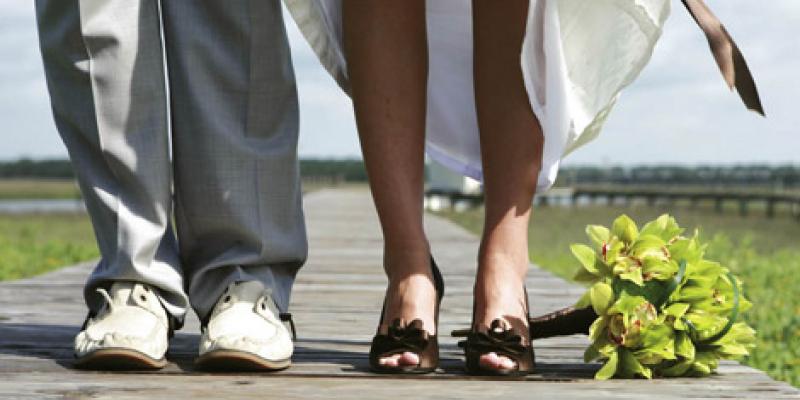 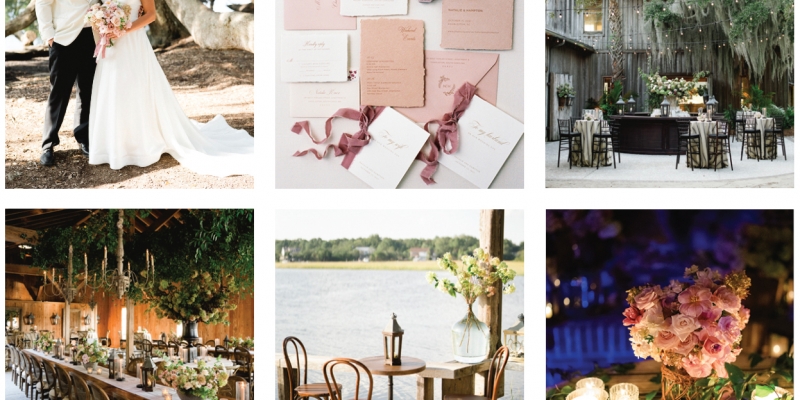 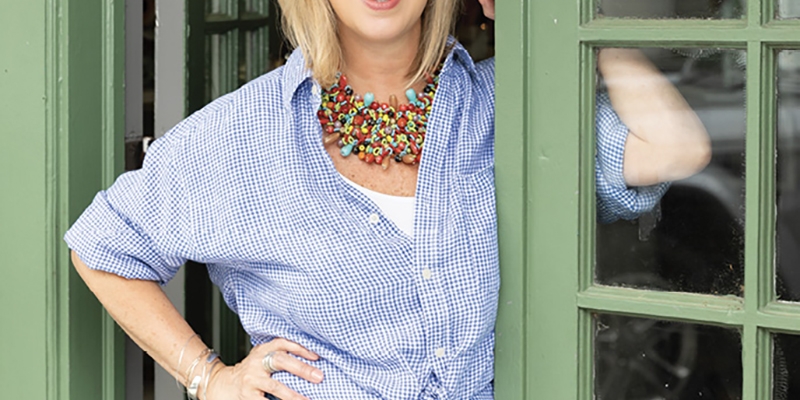 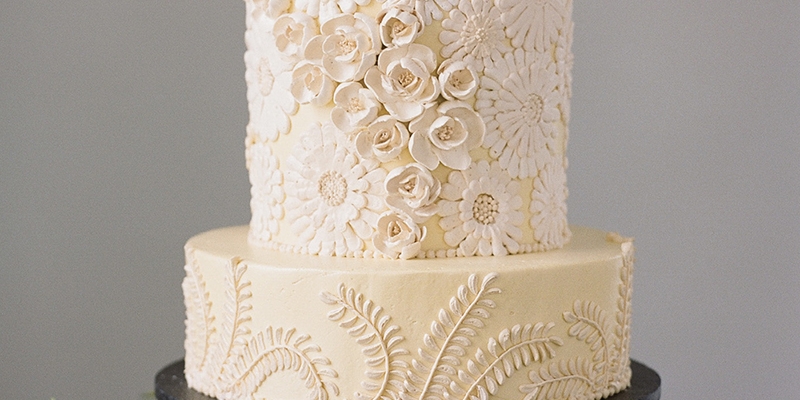 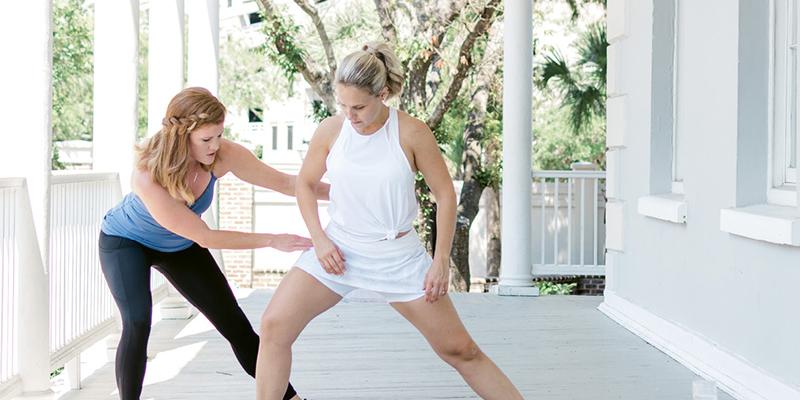