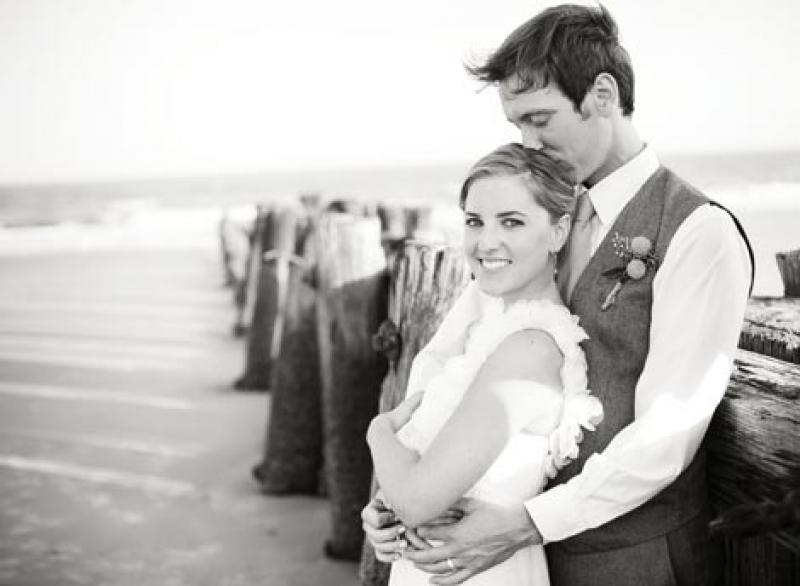 When Josh Funk was in physical therapy school at St. Louis’ Washington University, he wrote a song about fellow student (and friend) Sara Detweiler and sang it to her. That nudged their
friendship into romance-land, and after graduating a few years later, the Missouri natives moved to Charleston’s Folly Beach together. Not long after relocating, on a routine evening walk by the water with their dogs, Josh popped the question to Sara.

Sara’s answer led to a DIY beach wedding near the very spot where Josh had proposed. Their homegrown theme was borne of necessity, Sara says. “I have a hard time paying for something I could do myself with just a little research and effort,” she explains. “Plus, doing all the planning and lots of the décor ourselves made it ‘our’ wedding and not ‘a’ wedding. That guided us the whole time.”

Sara wanted “a lot of color,”  she says, so a base palette of ivory, gray, and marigold was sprinkled with purple, green, and blue. From the rainbow-hued bridesmaid dresses and groomsmen ties to the ribbons on the backs of the ceremony chairs and the hanging lanterns, splashes of cheery color added a fun, playful spirit.

Toward the end the night, Josh surprised Sara by serenading her with another original song, kicking off their married life the same way their relationship began. “I think it was the only time I cried all day,”  says Sara. On par with that memory? “Seeing our guests truly enjoy themselves and knowing they were there because they love us was the best,”  she says. 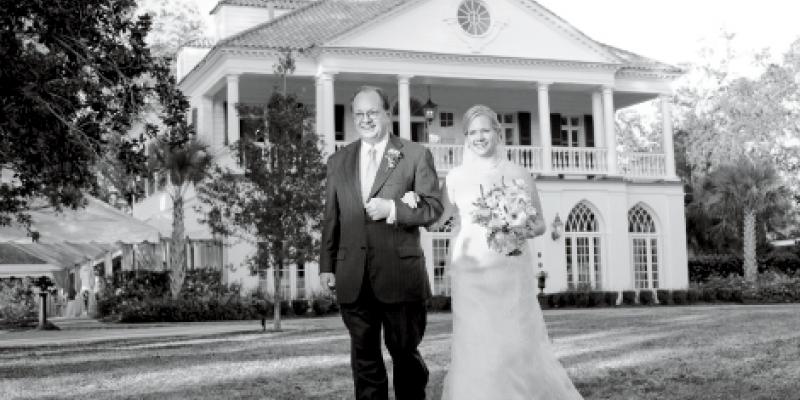 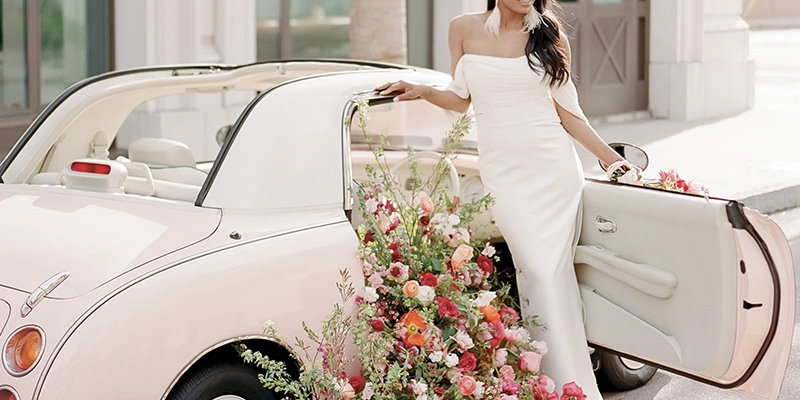 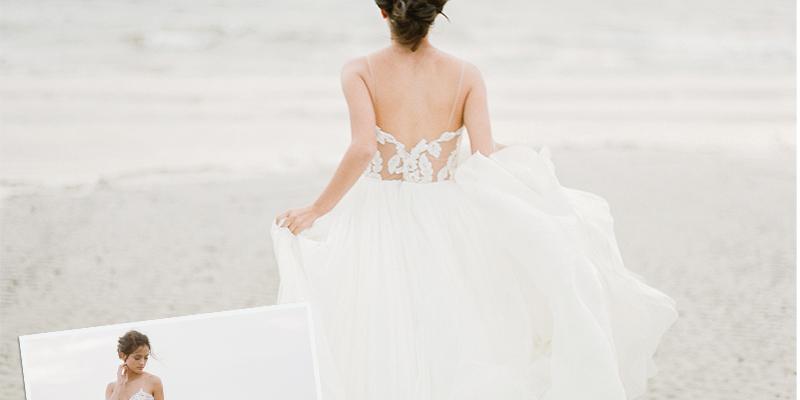 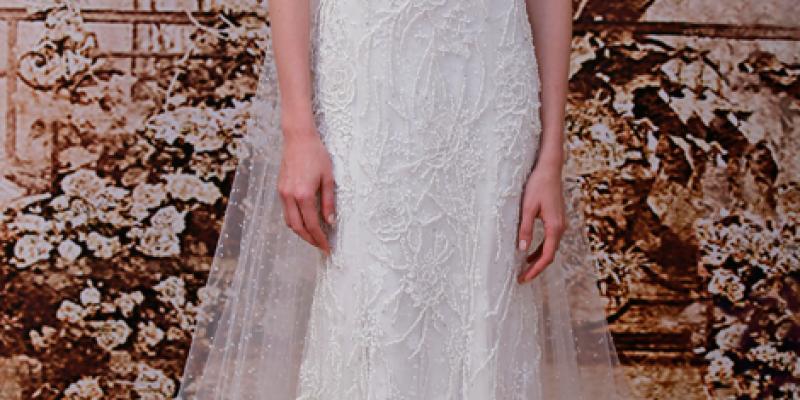 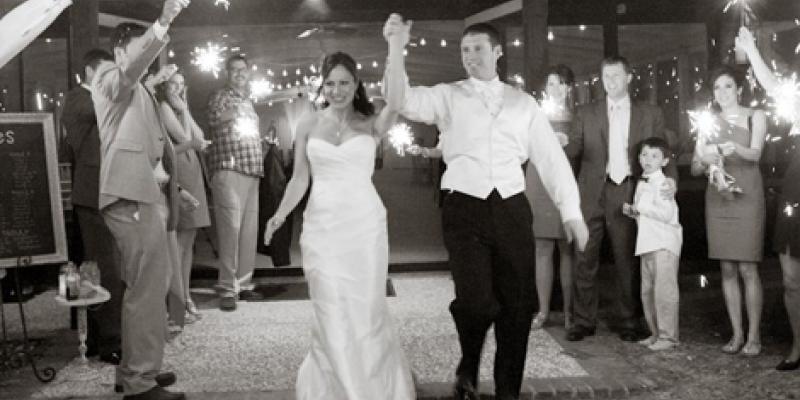 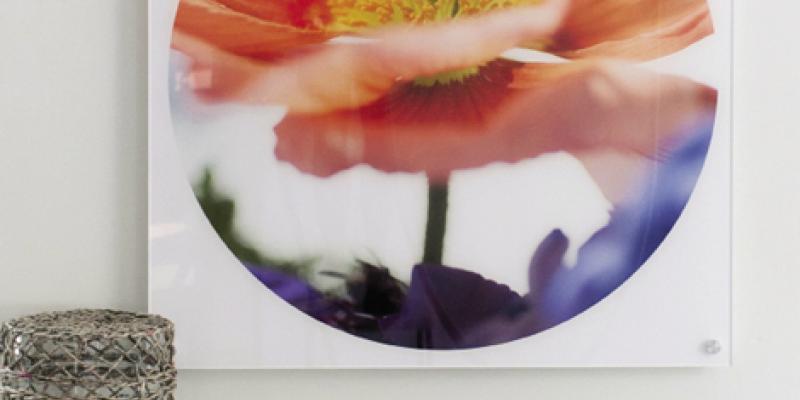 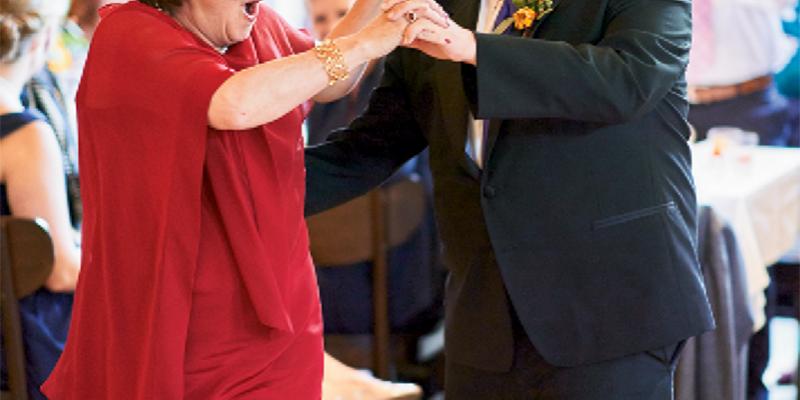 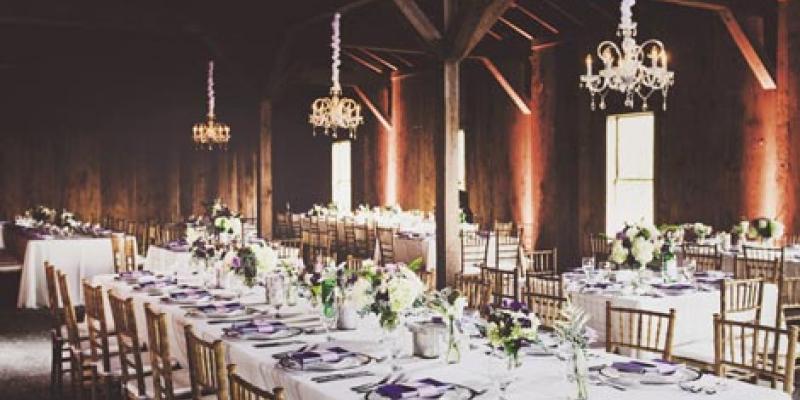 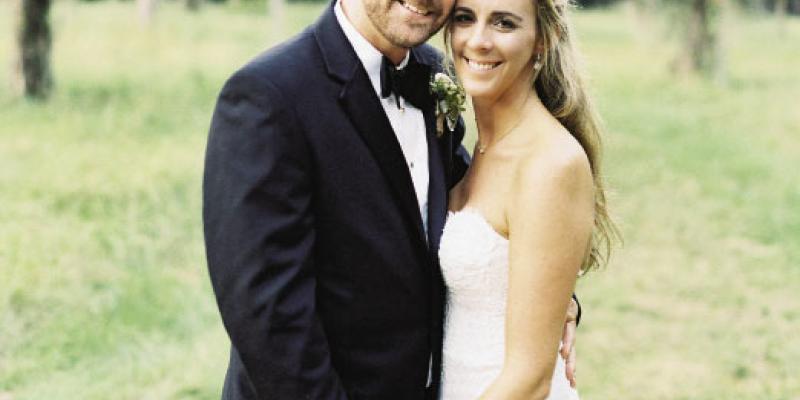 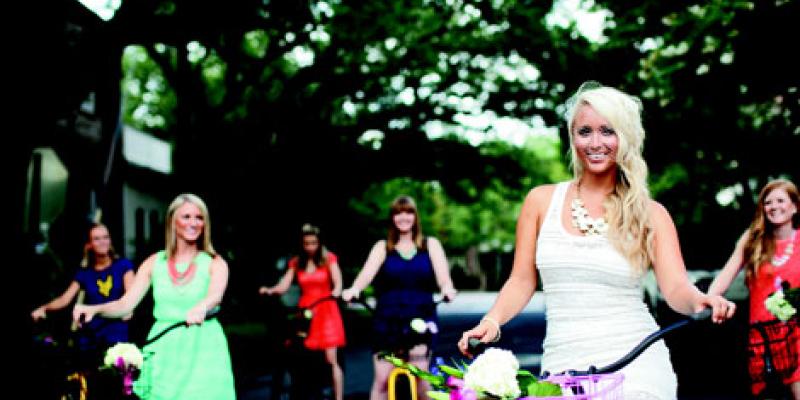 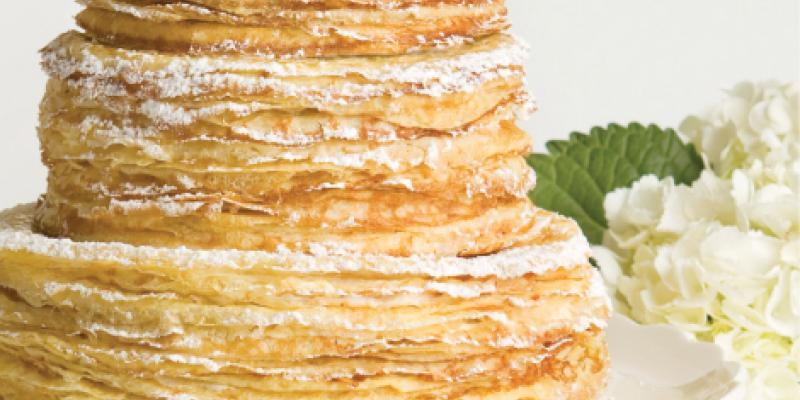 Feature
All Tiered Up
Who says newlyweds can’t have their crêpe and eat it, too? 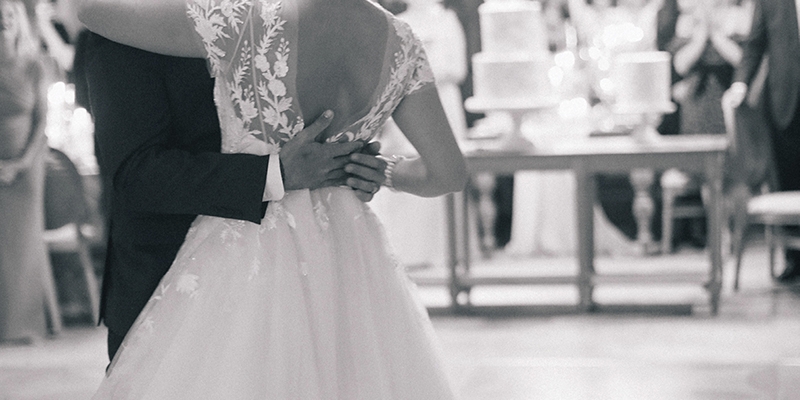 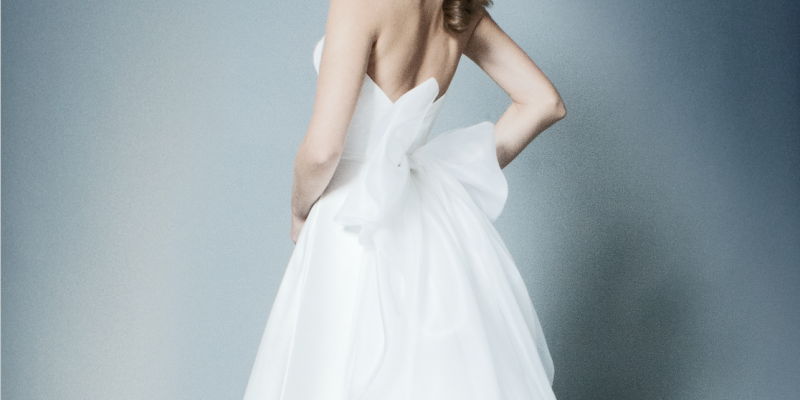 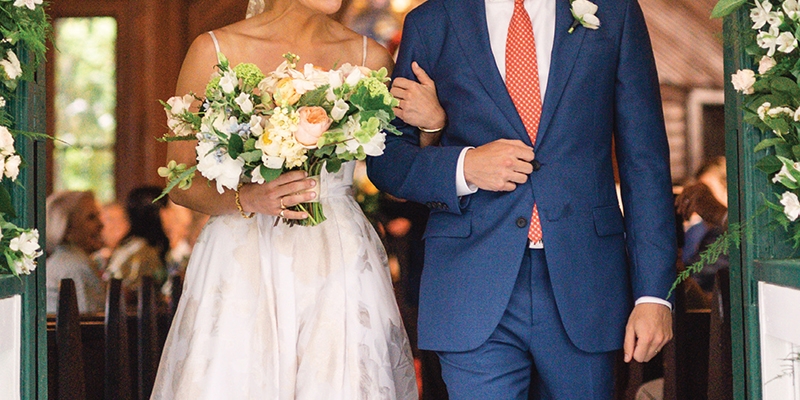